The World According to Max O'Donnell 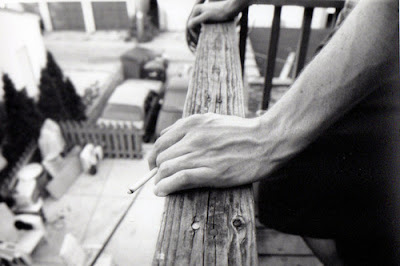 Max O'Donnell is the main male character in The Cloud Seeker. Moody and profane, he is seemingly incapable of blending into the peaceful English village he has moved to, in order to be with his estranged son.

Yet he does blend in, slowly and inexorably, although his motives for being there remain unclear. As he and Luca grow closer, the relationship Max has with Clair, Luca's mother, is balanced on a knife-edge. He is no longer interested in her, but even though she is married, to a well-loved garage mechanic and blues guitar player, Clair finds that old flames are being rekindled.

And Cat, demoted from primary carer to convenient childminder, knows that something about Max does not ring true. As she tries to protect Luca from the inevitable clash between his parents, she finds herself reluctantly drawn to the strange New Yorker, despite his language and aggressive stance. He is bad news but then, so is she. And maybe he is just what she needs to kick-start her re-entry into reality, after so long in the shadows of depression and grief.

What follows is a quick insight into how Max sees the world, with snippets taken from the book.

Max has a very cynical outlook on life.  His experiences on 9/11 have left him traumatised and unable to grieve for the brother he left under the ruins.  Added together with a difficult relationship with his parents and a deep-seated resentment at being obliged to follow in his father’s footsteps, it is not surprising he comes across as being moody and unpredictable.

3.   On dealing with difficult women:  “Fuck their brains out and they’ll talk more sense in the morning.”

5.     On telling Cat how he feels:  “You’re the kind of woman that makes a guy want to drop his pants and charge.”

at September 30, 2016 No comments:
Email ThisBlogThis!Share to TwitterShare to FacebookShare to Pinterest
Labels: discussion, insights, male character, Max O'Donnell, profanity, the cloud seeker
Some beautiful images of the Chiltern hills, where The Cloud Seeker was based, and written. 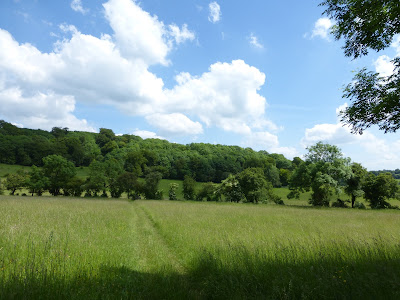 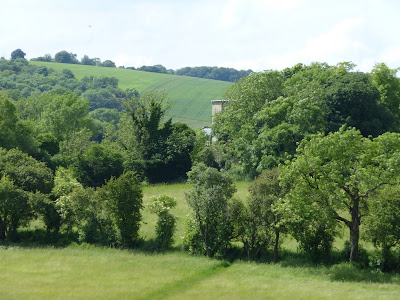 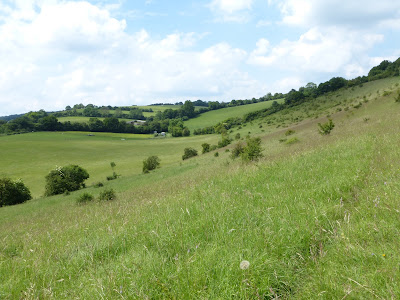 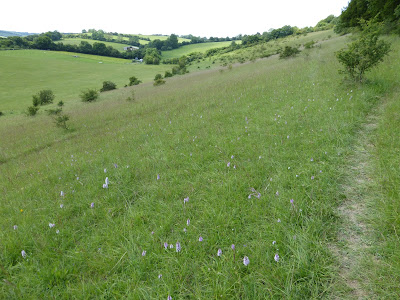 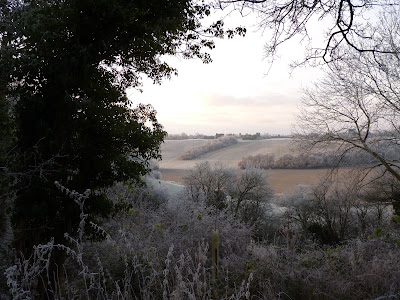 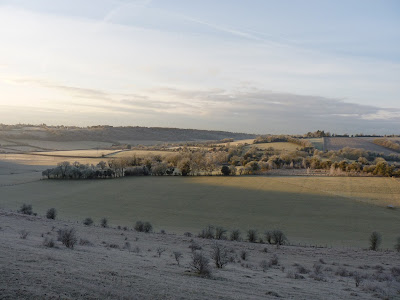 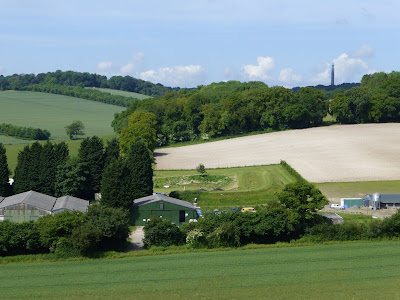 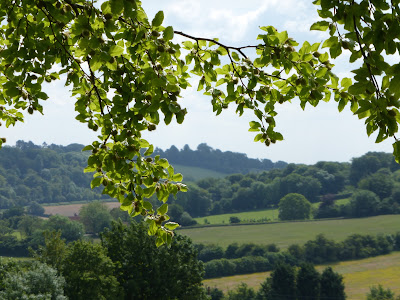 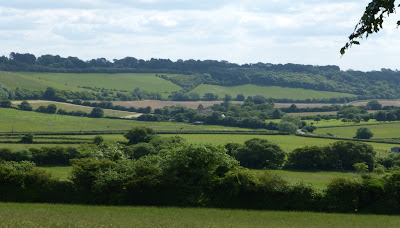 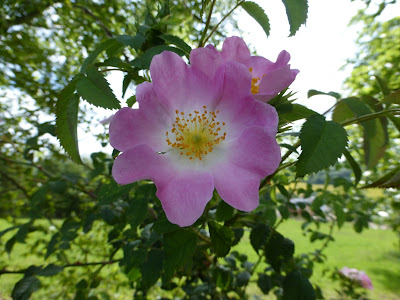 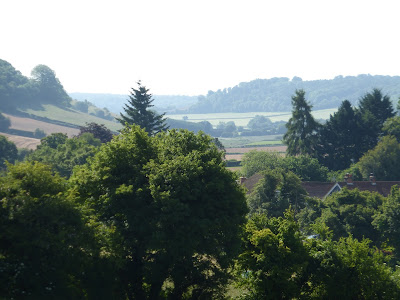 at September 27, 2016 No comments:
Email ThisBlogThis!Share to TwitterShare to FacebookShare to Pinterest
Labels: images, landscapes, settings, summer, The Chilterns, the cloud seeker, winter 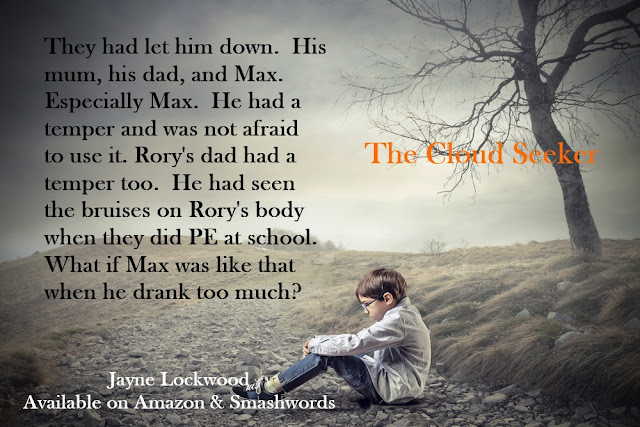 at September 27, 2016 No comments:
Email ThisBlogThis!Share to TwitterShare to FacebookShare to Pinterest
Labels: ebook, paperback, teaser, the cloud seeker

What would you do? 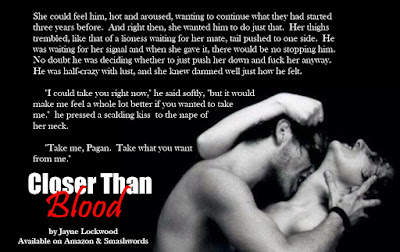 Things get steamy as Pagan has to decide whether to accept Richard's invitation...
at September 26, 2016 No comments:
Email ThisBlogThis!Share to TwitterShare to FacebookShare to Pinterest 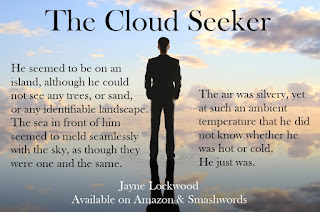 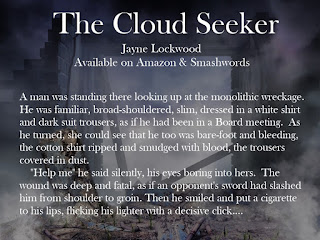 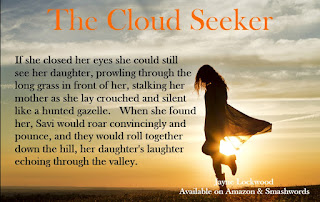 Teaser from The Cloud Seeker, available on Amazon and Smashwords, as ebook and paperback.
at September 26, 2016 No comments:
Email ThisBlogThis!Share to TwitterShare to FacebookShare to Pinterest
Newer Posts Home
Subscribe to: Posts (Atom)