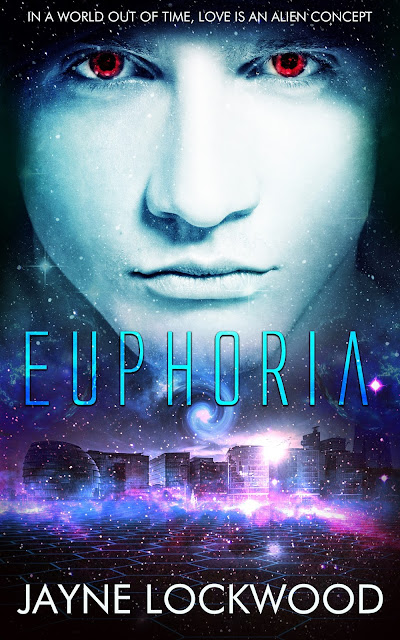 
Far in the future, Vardam’s planet has been destroyed, leaving the non-binary life form drifting through space. By chance, they arrive on Earth, and find a human race all but wiped out by a man-made superbug.

Saddened by the pointless destruction, and fascinated by human beings' past achievements, Vardam is determined not to let the race destroy itself. At great personal risk, they step back through time and space to Kurt Lomax’s laboratory, where the drug that begins the chain reaction of destruction is still at the research stage.

Vardam has no idea how to deal with humans in 2020. Amongst them there is Tom, out of his depth as the interpreter employed to communicate with them, and the Head Scientist, Kurt Lomax, who has a profound affect on the interstellar traveller.

Kurt's marriage is on the rocks and his relationship with his teenage daughter is at an all-time low. He is under extreme pressure to produce profitable results, and the last thing he needs is an alien telling him his pet project will bring about Armageddon.

In the Bunker, deep underground where Kurt and his team have their laboratory, they have almost forgotten what  it means to be human. It takes Vardam and Tom’s arrival for love to blossom, before a misunderstanding threatens to destroy Kurt and ruin Vardam’s plans for a peaceful alliance between the Var people and the human race.