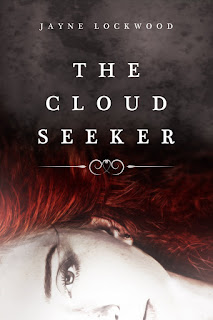 The Cloud Seeker
124,000 words
424 pages
Available in ebook and paperback

Cat Cartwright's sixth sense tells her there are storms brewing in her peaceful English village. A stranger is in town, one that she does not trust despite her attraction to him. He is also the estranged father of Luca, the young boy she looks after for one of her closest friends and his spiteful wife.

As the handsome, irritable New Yorker is gradually accepted into the community, Cat has no choice but to watch the strengthening bond between father and son, knowing that Max O'Donnell is not all he seems.

A tale of ghosts, redemption, and romance between two unlikely people. 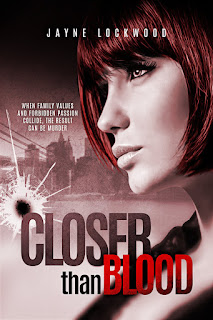 Closer Than Blood
155,000 words
474 pages
Available in ebook and paperback

Forbidden passion, blackmail and murderous intent in the cold, glittering heart of Manhattan.

Against his better judgement, slick hitman Frank Mancini falls for the sultry sister of his latest client. He is hiding a dark secret, and intends to seduce her before his past is revealed.

Pagan Freemantle is the innocent woman unwillingly caught up in her sibling's deadly plan.When she discovers she has to pay for the hit, her attempts to make a deal throws her headlong into a dangerous attraction with a man who is patently bad news.

And can she trust Richard Mason, the elusive millionaire half-brother who is just a seductive voice at the end of a telephone? When a road trip to California ends with shocking revelations, it seems she can trust no-one but herself. 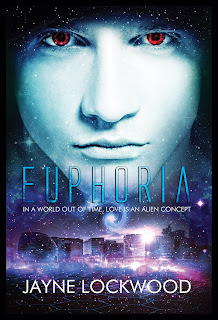 It might take the arrival of an alien being to remind an isolated man what it means to be human.

With a stressful job, his boss breathing down his neck for profitable results, and an estranged wife and daughter, scientist Kurt Lomax doesn’t think life can get much harder. Until a nonbinary extraterrestrial with an otherworldly beauty, captivating elegance, and a wicked sense of humor inconveniently shows up at his apartment.

Vardam watched the destruction of their own world, and they don’t want to see the same thing happen on Earth. They are lonely, and feelings soon develop between them and the supposedly straight scientist—feelings Kurt reciprocates, much to his confusion.

The arrival of cheery interpreter Tom Soames—whose Goth appearance belies a gentle heart—is like a ray of sunshine in the somber lab. He acts as matchmaker for man and tentacled extraterrestrial, unwittingly instigating a national crisis when the news breaks out.

But will a misunderstanding ruin Kurt and Vardam’s chances for happiness together—along with the hope for peace between humanity and the Var? 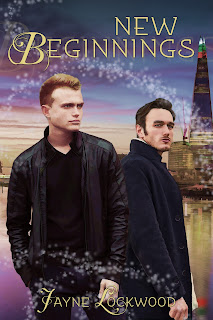 Part of the "A Holiday to Remember 2017 Series"

Nick is not looking forward to his second Christmas without Sammi, his gorgeous ex-fiancee. She left him on New Year’s Eve, a week after their engagement, and he still doesn’t know why.

A chance meeting whilst out Christmas shopping reveals that Sammi is now Sam, a transgender man. As the reasons behind their break-up become clearer, Nick cannot make sense of his new feelings. He is shocked by the deep attraction he still has to Sam, and what that says about himself.

It will take Nick's straight-talking family, and Sam’s guiding hand, to help him discover that gender is no barrier to love.